I will be presenting on “Theopany of Television – When God Appears as a Character in Prime Time TV,” at the Pop Culture Association annual conference in D.C. this April. Excited for my first formal academic presentation.

I have started my teaching post at Asbury University. As Associate Professor, I teach several script writing courses for both the graduate and undergraduate programs.

I will continue to work on multiple Superbook related projects, including The Superbook Show.

I had the opportunity to work for Home Theater Films again (see In-Lawfully Yours below), this time on Mary for Mayor, directed by Corbin Bernsen and Chris Aronoff, featuring the lovely Catherine Gaffney, as seen in the monitor in this on set photo.

The other Feature Film I wrote, In-Lawfully Yours, is now available on Netflix and in Walmart. Directed by Rob Kirbyson, starring Chelsea Crisp, Joe Williamson, Philip Boyd, Marilu Henner and Corbin Bernsen. You can see the trailer here. 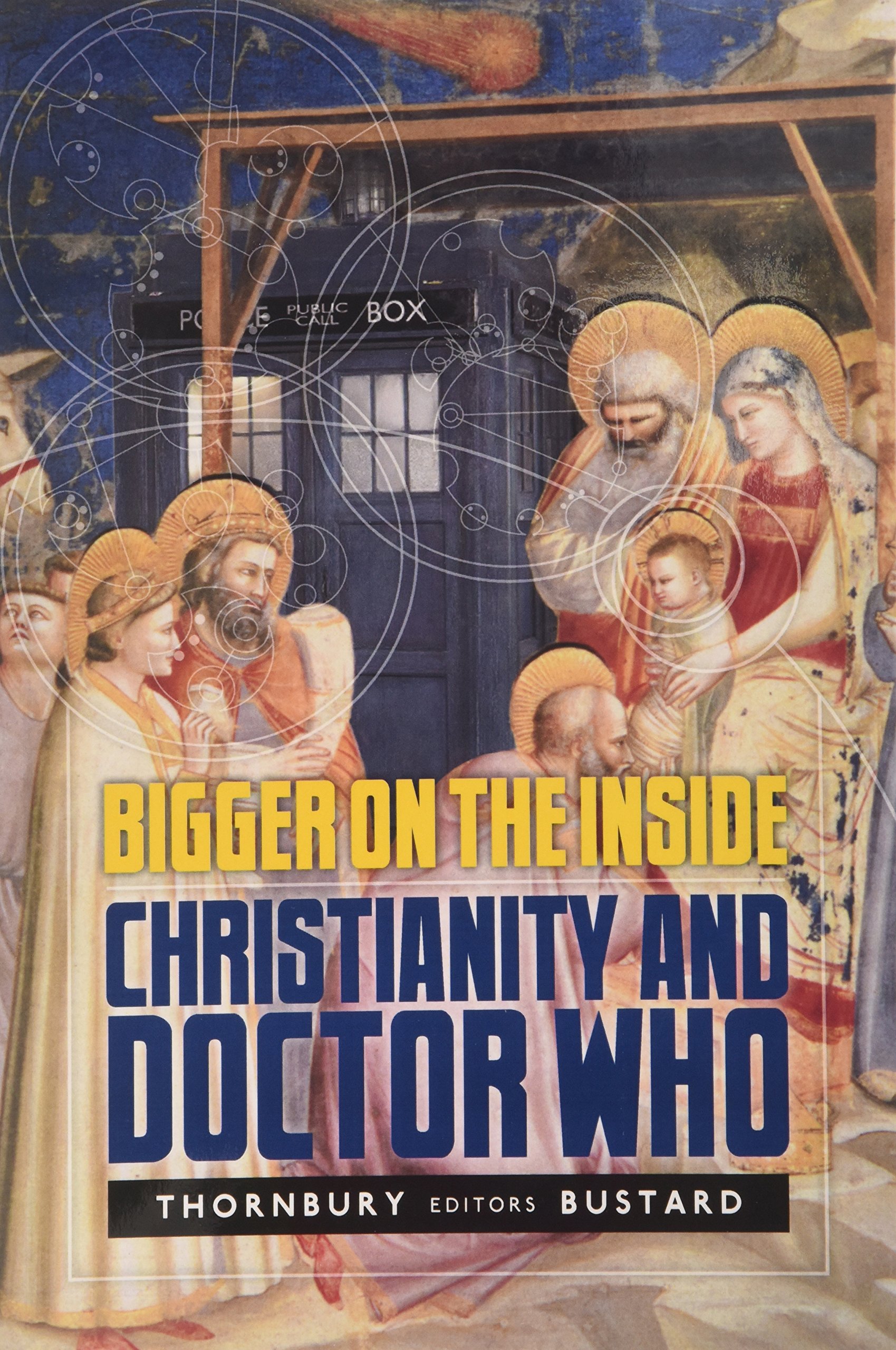 Interested in Dr. Who, and interested in faith issues? Check out Bigger on the Inside: Christianity and Dr. Who.  I have a chapter on “Beyond Regeneration” – a look at The Empty Child and The Doctor Dances.

Superbook has contracted me to write a series of videos in support of their Church curriculum to go alongside the main videos. It has been fun – these videos are more research heavy in a documentary style. If you follow the link, you can see examples of the Bible Background and Signpost videos that I am writing.

Orbie for Orphans, a ministry dedicated to orphans and foster children, hired writer Rayne Warne and me to create a series of story books, sketches and other material. They have a comical pair of friends – a frog and a dog – they get into all kinds of messes; as well as a lightning bug (Orbie) who “sheds light” on their situations. It is a fun project to work on.

I am continuing work developing a television pilot with Joel McCrary and David Storrs. It is good for my soul that my LA friends are including me on their projects, despite being on the far coast.